Recently, FATRI has once again launched its own chip, CU0801A.

CU0801A provides up to 256 KB embedded Flash memory for program / data storage, and up to 96 KB embedded SRAM memory for system operation and application. It has a variety of peripherals, such as 14 bit SAR ADC, I2C, UART, SPI, IWDT, RTC, etc. 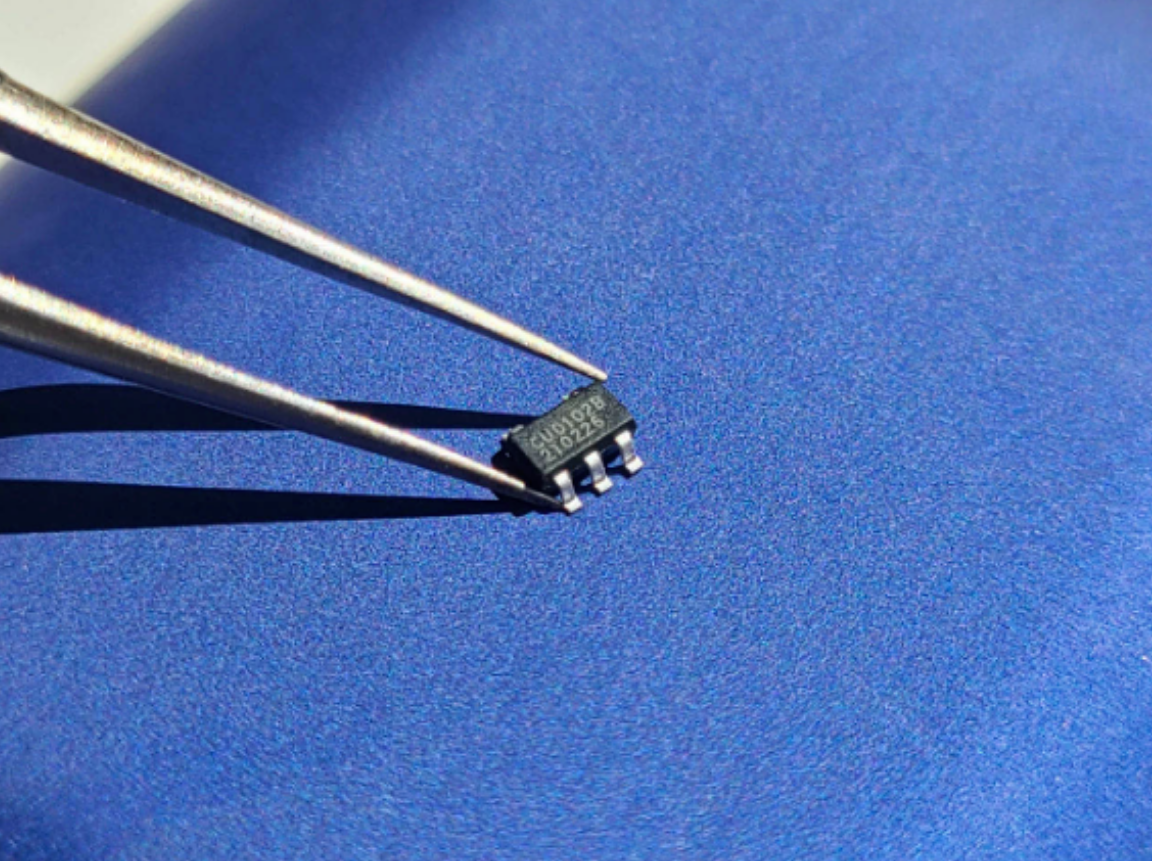 As an IDM chip company, FATRI is based on the full chain capabilities of MEMS, SoC and CPU chips and sensors design, manufacturing, packaging and testing and with the help of the general trend of digitalization, FATRI is ramping up to build end-side security, edge computing and cloud platform in the new digital infrastructure driven by consumption, industry and policy, we will join hands with ecological partners to realize common value and provide a core flexible engine for the development of the global digital economy.

FATRI has unique advantages in R&D capabilities, equipment investment and process improvement, and has developed a series of small and beautiful, small and fine, small and strong products.  Based on the self-developed MEMS, ASIC and MCU smart chips, FATRI empowers sensors and data collectors, turning ordinary sensors into smart sensors, and ordinary data acquisition into smart data acquisition. Based on intelligent hardware, FATRI developed an operating system applied to intelligent edge calculation and intelligent cloud industry solutions, forming an integrated solution of “end-edge-carrier-cloud-application. The company realizes independent innovation and control from multiple links including chip design, manufacturing, packaging and testing.

FATRI has branches in Beijing, Shanghai, Shenzhen, Xi’an, Xiamen, Quanzhou, France and the United States, among which the core R&D personnel account for more than 90 % of masters and doctors. The chip team comes from the top 500 chip enterprises in the world, such as Samsung and TSMC. FATRI has passed the industry highest quality management certification-AS9100D aerospace standard and ISO17025 quality certification system.

CU0801A is about to be mass-produced, and customers from industrial control, energy and power, medical equipment, consumer electronics, etc. are welcome to consult and book.  Reservation telephone: 0595-22037880